On Tuesday the 5th of April 1977 I caught the night ferry (half the price of the day ferry) and went to Paris for the second time. (The first time had been in 1971, when I spent half a day there as an exchange student on my way to stay with a retired footballer’s family in Chamonix.) I had very little money, my camera was a borrowed Pentax, and I checked into the first cheap hotel I spotted, just south of the Gare du Nord. Toilets and shower were on the landing.

I had an A-level in French, but not a lot of practical experience of speaking it. I didn’t know how the Métro worked, so I walked everywhere, from Montmartre Cemetery in the north, to Montparnasse Cemetery, in the south. I didn’t have enough money for proper dinners, so I lived off croissants. At one point I was joined by my friend Sue and her mother, but they kept stopping for coffee (which I couldn’t afford) so I didn’t hang out with them much. I think it was their fault I came down with a cold; I went into a pharmacie and gave them a sample display of snuffling and sneezing, and they gave me some eucalyptus ointment to spread over my hankies. To this day, I can’t smell eucalyptus without being being transported back to having a cold in Paris. 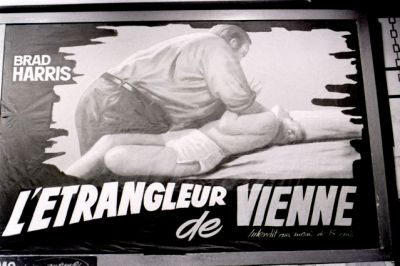 In the space of one week, I visited all the major cemeteries including Père Lachaise (where I took photographs of the graves of Colette, Balzac, Wilde, Proust et al), the Pompidou Centre (where there was a Marcel Duchamp exposition), Sacre Coeur, the Gustave Moreau museum, Napoleon’s tomb in l’Hôtel des Invalides, the Eiffel Tower, the Rodin museum, the Jardin des Plantes, Balzac’s house, the Louvre, the Jeu de Paumes, the Trocadéro and the Rive Gauche.

I called on a couple of contacts I’d been given – one who lived in the Rue Jacob and another who lived near Père Lachaise – but neither was home, so I didn’t really speak to anyone except shopkeepers the whole time I was there. I went to see one film – Fellini’s Casanova – and had just enough money left for one souvenir – a packet of strawberry flavoured cigarette papers with an Art Nouveau cover. At this point in my life, I didn’t even smoke, so I treasured those papers for years, every so often sniffing the artificial strawberry whiff for the Proustian time machine effect, until one day a friend tore the cover into pieces to make a roach for his joint. 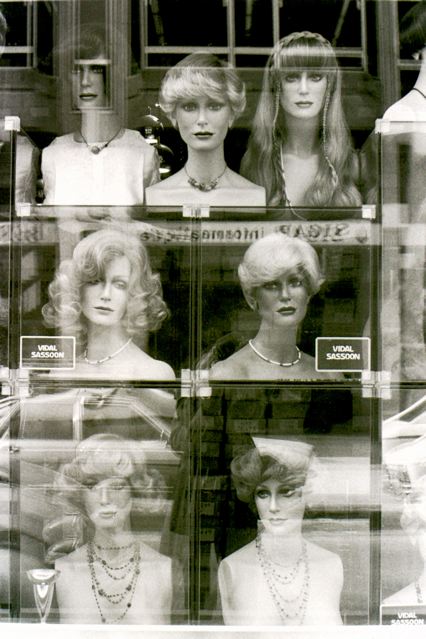 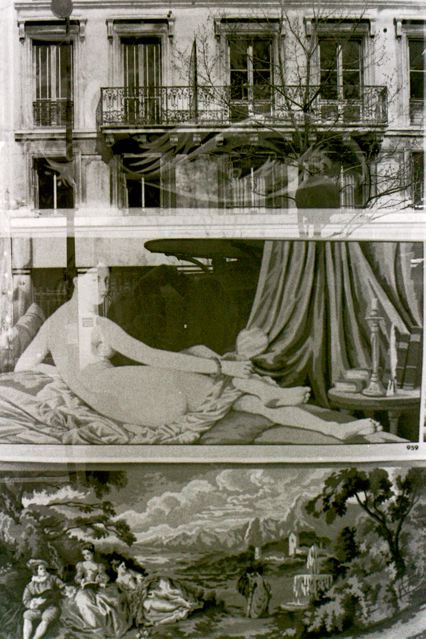