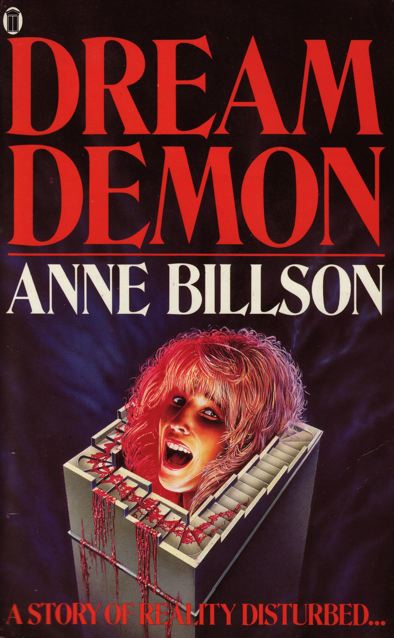 You have been asked to write a novelisation. You are to base it on the screenplay for a forthcoming release from Rip-Off Pix. Your title is Scantily-Clad Hookers versus the Lunatic Chainsaw Killer (henceforth referred to as SCHLOCK). Rip-Off are marketing the film as a deeply sensitive slice of psychological drama. You think the novelisation might usefully launch your literary career.

1) The Race Against The Clock. The movie is due for release in six months’ time, but publishing schedules leave you with 15 days in which to deliver your 50,000 words. You’ve heard that Shaun Hutson, author of Slugs, once wrote a book in six days. Unfortunately, you are not Shaun Hutson.

2) Filling in the Blanks. Mimsy, your heroine, is a buxom blonde with a low IQ. You know it is low because she does nothing but wander through the woods in her nightgown, walk backwards through open doorways, go down into the cellar of the Old Dark House and scream her head off. Occasionally, she also runs away: not a very bright move since she is in stilettos and the chainsaw maniac is wearing Doctor Martens. 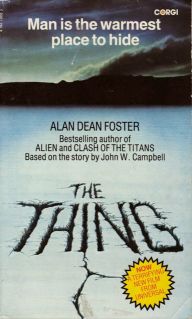 You realise that a faithful adaptation of this screenplay will provide you with 20 pages of screaming, chainsaw mayhem and very little else. You need to pad out the action. Your task here is to provide Mimsy with an inner life. What are her likes and dislikes, her fears (other than chainsaw maniacs), her hopes for the future (other than survival with limbs intact)?

3) Action. Movies, as if you  hadn’t noticed, have a lot of chase sequences. After Mimsy has run, fled, scampered, bolted down the passageway for the umpteenth time, pursued yet again by the chainsaw maniac, you begin to realise that physical action, on the printed page, is bogging the story down instead of speeding it up. Besides, you’ve used up all the words in that section of your thesaurus. You are forced to think up variations, such as Mimsy chasing the maniac down the passageway or, better still, forging a meaningful relationship with him.

4) Turning The Screw. How will  you generate tension? It’s easy on  film: you simply get Mimsy to  wander through the woods in her  nightgown, leaving plenty of dark  areas on the edges of the screen. When the punters tire of scanning  the dark areas and start scanning  Mimsy’s bosom, then you scare  the bejeesus out of them by hav ing the chainsaw maniac leap un expectedly into frame.

But this won’t wash on the printed page. Your readers won’t have Mimsy to ogle when they get bored waiting for the next shock effect. You will have to plug the gaps with compelling descriptions of woodland flora and fauna, sex scenes, or more shock effects.

5) The Ending. Rip-Off Pix may  invite you to an early screening of  SCHLOCK. But the splattery spe cial effects, heavy metal  soundtrack and ending have yet  to be added, and you have no  guarantee that the final cut will  bear any resemblance to anything  you’ve seen or read, let alone any thing you’re likely to write. 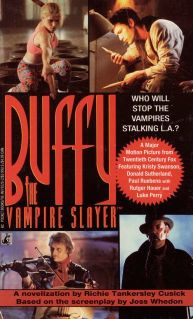 Rip-Off Pix have several alternative climaxes lined up. Downbeat: Mimsy is chopped meat. Upbeat: Mimsy grabs the chainsaw and turns the maniac into chopped meat. Ambiguous: the maniac is dead… or is he? Twist: the dead maniac comes back to life and starts chasing Mimsy through the woods again. Rip-Off may road-test one of these endings at a sneak preview. If it gets the thumbs down, they will panic and re-edit the whole film, thus throwing all your novelised scenes out of synch.

You have opted for the Upbeat ending, but discover it somehow lacks narrative credibility on the printed page. You try desperately to evoke mythical resonance by suggesting that the maniac is, in fact, a Great White chainsaw-wielding Whale, and that Mimsy is the scantily-clad equivalent of Captain Ahab.

6) Whose Novelisation Is It Anyway? Edwin Bish, creator of the original SCHLOCK screenplay, believes himself entitled to a percentage of your already minuscule novelisation fee. After all, Mimsy was his brainchild, even if you have imbued her with psychological depth by giving her an interest in chainsaws and a working knowledge of cetology.

But in Bish’s screenplay Mimsy was a brunette and took a 34AA bra size, the maniac used an axe, and all the action took place on a desert island. The chainsaw detail and the Old Dark House were added at later stages of the script development by various other writers. Does this mean you’re going to have to fork out percentages for all of them? And what about Rip-Off Pix, who are furnishing your publishers with a film-still of the actress playing Mimsy, in a low-cut blood-spattered T-shirt, for the cover of the book?

Let’s face it, by the time you’ve given everyone their cut, there’s not going to be a lot left for you. Unless, of course, you boost sales by changing your name to, say, Stephen King.

This article was first published in the Independent in 1989. Dream Demon, a novelisation by Anne Billson which was published that same year by New English Library, bears no resemblance whatsoever to Scantily-Clad Hookers versus the Lunatic Chainsaw Killer – and even less resemblance to the movie Dream Demon, which still didn’t have an ending when it was screened for the writer.

Dream Demon – the novelisation – is available for download in epub, mobi and pdf formats for only 99 cents from Smashwords. Click here to be taken to the site. 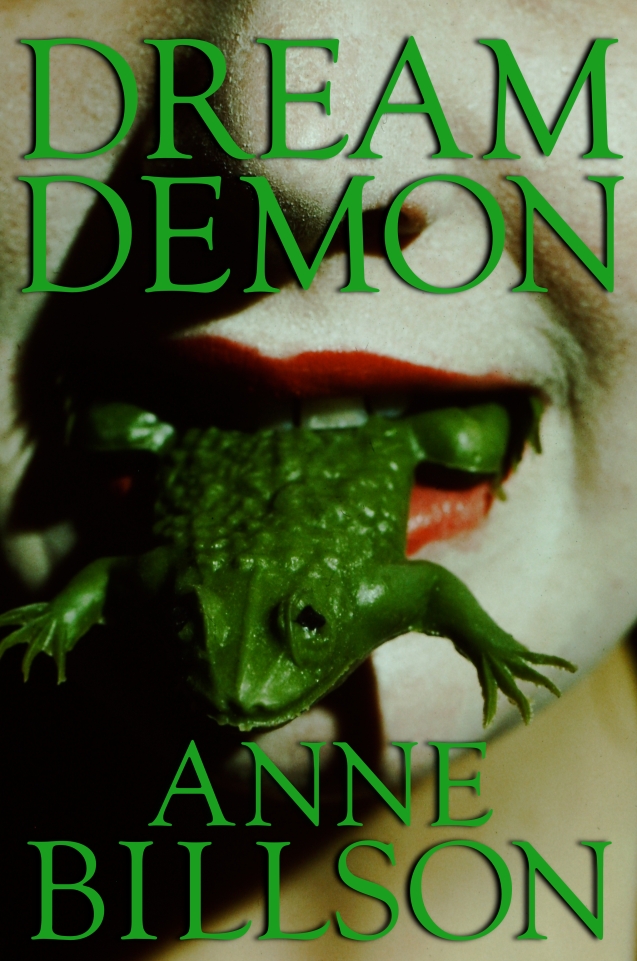 6 thoughts on “HOW TO WRITE A NOVELISATION”