I wish to apply for the position of Dance Editor at Time Out. I enclose a CV and some samples of writing.

1959 – Attended a performance of Giselle at the Theatre Royal, Exeter. Was particularly taken with the Queen of the Wilis. This was the turning point of my life.

1963 – Created the role of the Water Lily (in a green tutu) on stage at the Priory School, Exeter, in front of an invited audience.

1964 – Triumphed in the role of the Norwegian Goose Girl at the Paignton Festival. (“A delightfully Ibsenesque vision of stick-wielding Scandinavian girlishness” – Exeter Express & Echo) 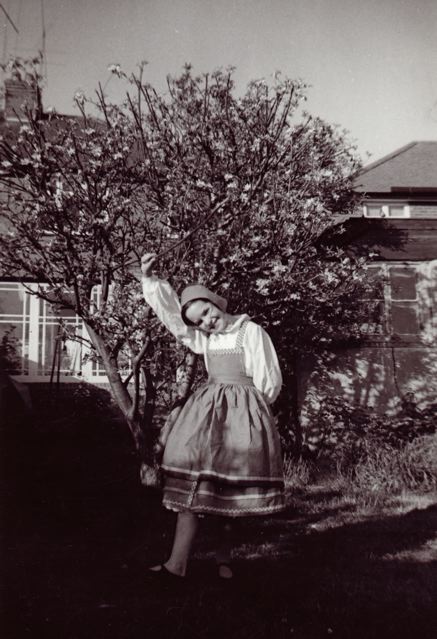 1967 – Toured Europe and North America with the Kirov Ballet Company, dancing as one of the corps in Casse-Noisette (in the role of a hazelnut), La Boutique Fantasque (as an ankle bootee trimmed with fake fur), and in the experimental social-realist version of Swan Lake (as a tadpole).

1970 – Created role of the Scarlet Woman in Kenneth MacMillan’s The Revelation of St John the Divine. Later made guest appearances (including a Royal Gala Performance) as the Lamb of God.

1971 – Awarded personal entry in the Guinness Book of Records as having achieved the greatest number of fouttés en tournant ever performed in one go (153).

1972 – Collaborated with Martha Graham on the choreography for Quasimodo, Bellringer of Olde Paris, an adaptation of Victor Hugo’s Notre-Dame de Paris for the Boston stage. Appeared in cameo role as the Deranged Nun, jilted fiancée of Claude Frollo.

1973 – Guest Director with the Twyla Tharp Company. Devised structuralist dance-drama Tharpeggio #08, better known as Variations on a Piece of String.

1975 – Toured the Far East, appearing in the Daffodil Number as Honoured Guest Artiste of the world-famous Dancing Zen-Buddhist Monks of Daimatsu.

1976 – Appeared without feet in an adaptation of William Shakespeare’s Titus Andronicus.

1977 – Supervised the dance sequences in the film Jill Enjoys Her Ponies. Invented the Pavlovian Pivot – a device enabling horses and other large quadrupeds to walk en pointe, later used to great effect in the mounted production of Oklahoma!

1978 – Posed with a Shetland Pony for centre-spread of The Saddler. (Photograph later reproduced in Dance & Dancers.)

1980 – Edited All Sorts of Dancing From A to Z – the definitive reference work.

1981 – Researched and presented Show Us Your Muscles, history of non-conformist body movement since the 1920s, for BBC2.

1983 – Sustained compound fracture of the left femur (with complications) while dancing the role of The Hooker in Scrum – the hilarious rugby union ballet. This injury was instrumental in bringing a promising career to a premature end. 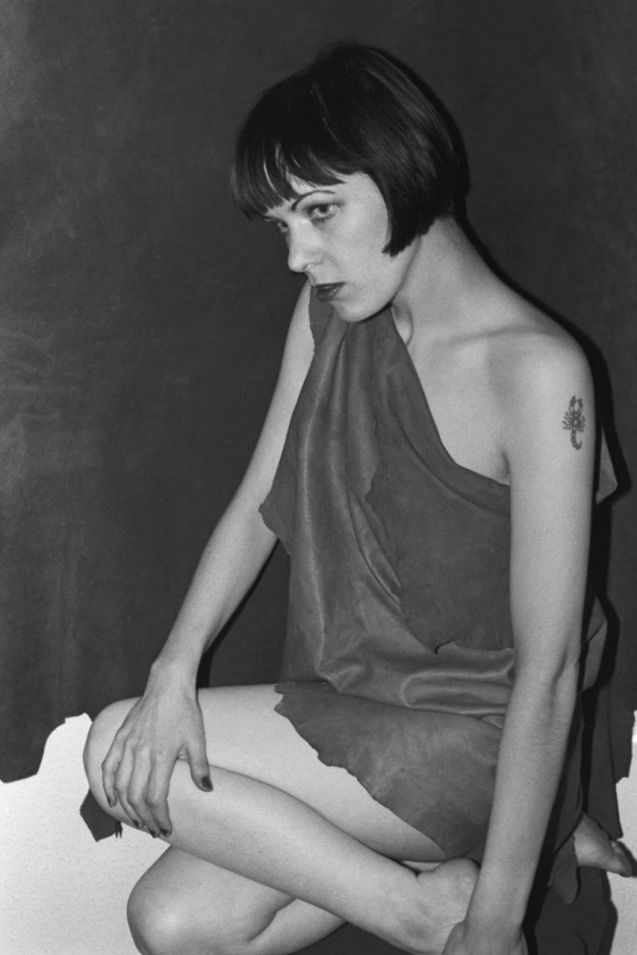 WHAT THE PAPERS SAID

“What can one say about La Billsona that has not already been said? Her Attitude is divine, her Arabesque en profiterole is positively heavenly, and her Vanilla Twist is enough to make even the most arid mouth gush profusely.” (The Opening Times)

“…But the highlight of the evening was undoubtedly the performance of Miss Billson as Irina, frolicking in her bubble-bath with the all the native simplicity of an ingenue assoluta. Her Gargouillade, although at first sight something of a departure from the strict spirit of Dostoevsky, nevertheless opens a new and sparkling window on to the steppes of the Russian Experience.” (The Dervish)

The photographs were not included in the original job application, but added for the purposes of this post.