Recent self-portraits in Brussels, Paris and London, some incorporating Droste-type reflections in mirrors and lifts.

(Thanks to Tim Lucas for coming up with the name for this post!) 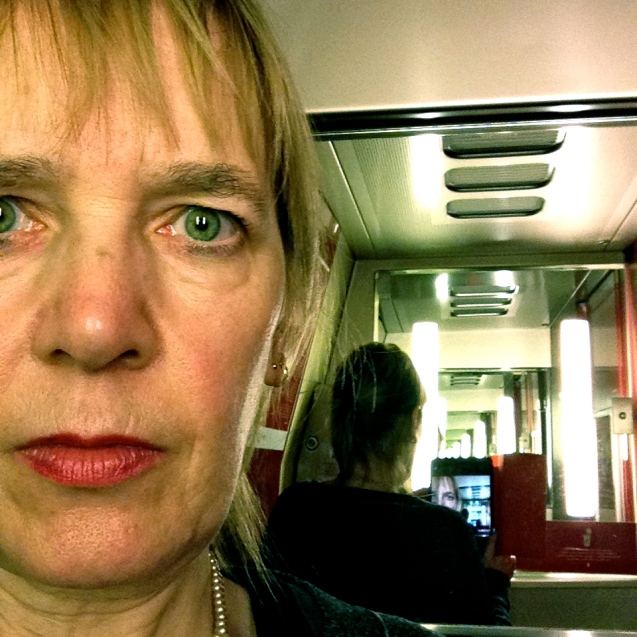 Not many film-makers whose names I am prepared to wear on my chest. 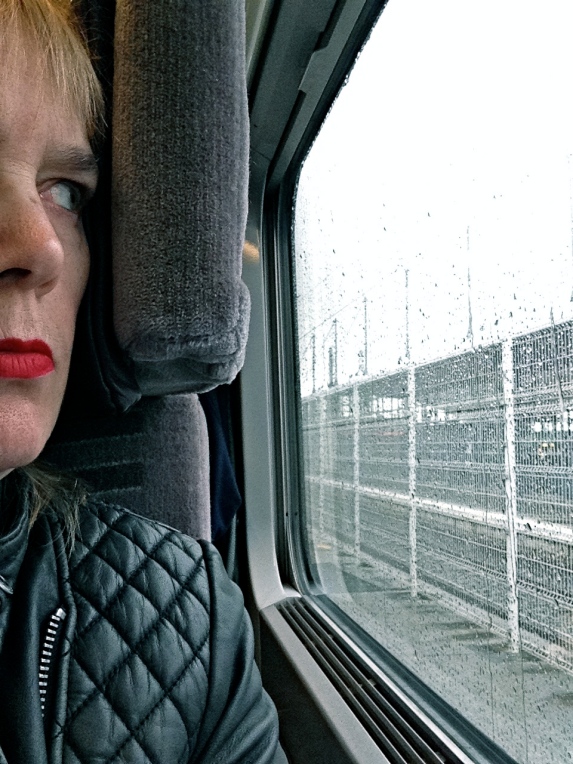 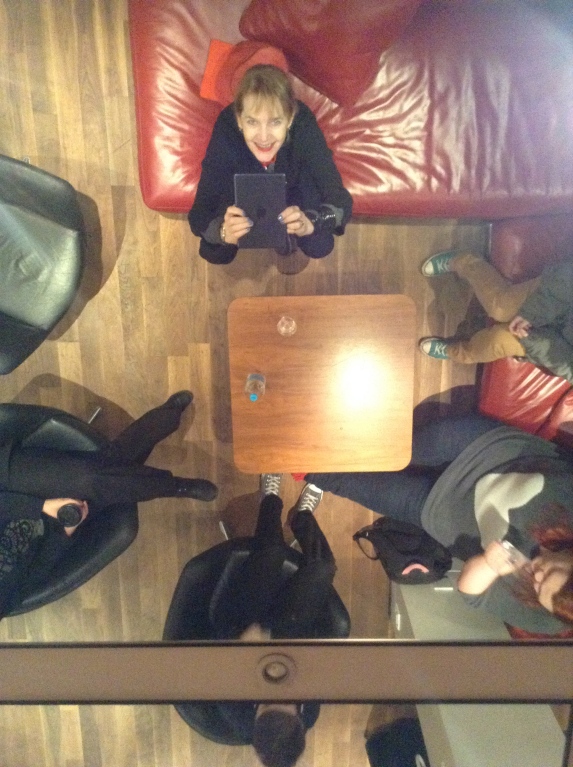 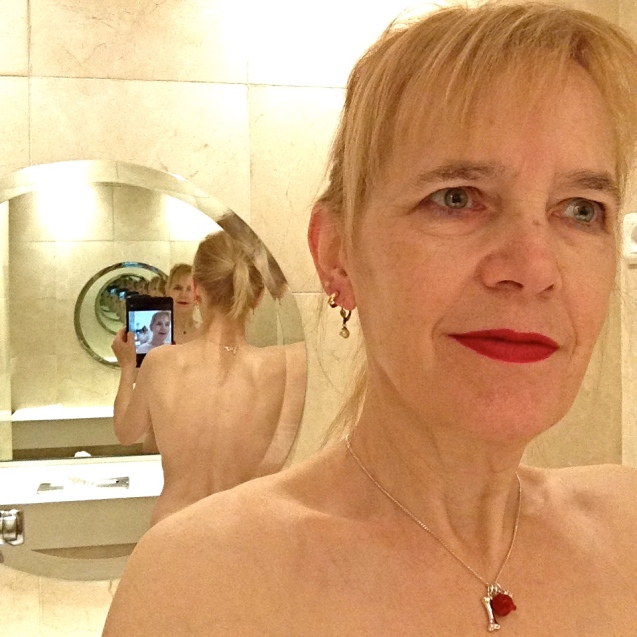 I met my sister in the lift.

SELFIES: I WIN THE NARCISSIST WARS

5 thoughts on “DESCENTS AND MAELSTROMS”