For reasons that now escape me, in the early 1980s I took a lot of photographs of friends’ porn magazine collections. A lot (though not all) of the publications were vintage even then, though nowadays magazines that were published in the 1980s are themselves considered pretty much antique. Perhaps I thought I was performing some sort of public service, or compiling a historical record, or (more likely) vaguely imagining the pictures would come in useful for research purposes in some sort of never-to-be-written article that would one day definitively establish me as a brilliant journalist who dared tackle subjects that writers more prudish than me would never have dreamt of touching with a bargepole. And with reason – I can’t think of any mainstream publications that would might conceivably have wanted to publish such an article anyway.

But my first ever published article, in Event magazine, had been about inflatable sex dolls, and Monthly Film Bulletin kept sending me to review sex films (because their established film critics were too busy reviewing all the non-porn releases), so I quite touchingly assumed that sex was fated be my area of expertise. However, this was long before pornography was considered in any way chic, Madonna published her Sex book, Agent Provocateur and Coco de Mer started catering to the respectable bourgeoisie with risqué lingerie and sex toys, and the likes of Miley Cyrus started prancing around half-dressed with her ladyparts showing on a regular basis. As usually tended to be the case in trend-related matters, I was so far ahead of my time that it got me absolutely nowhere. 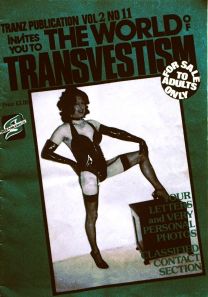 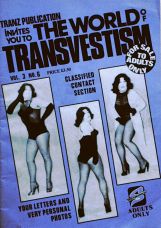 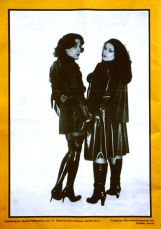 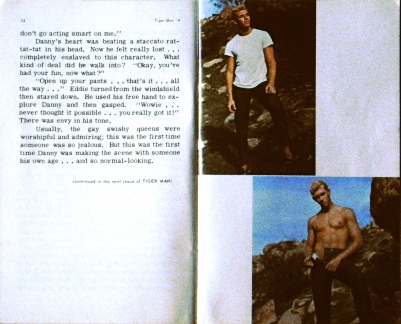 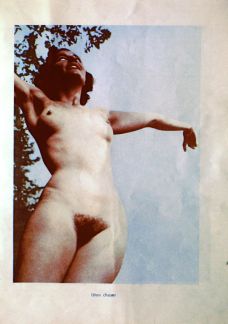 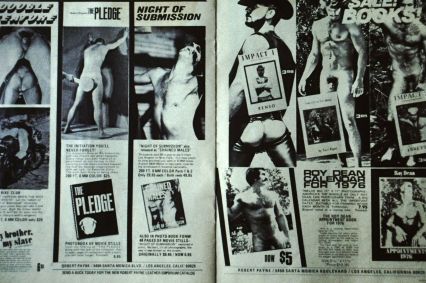 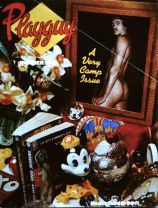 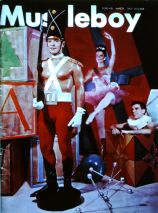 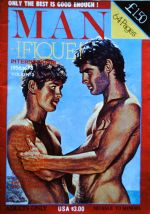 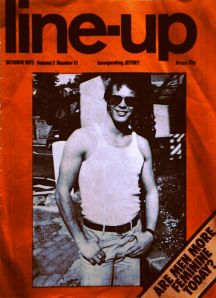 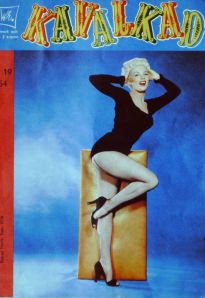 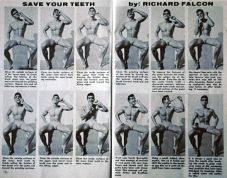 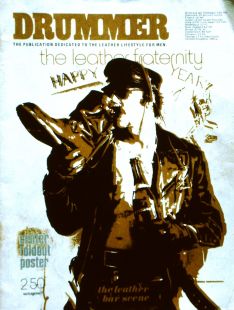 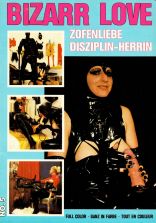 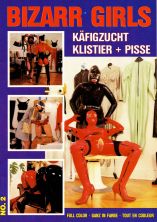