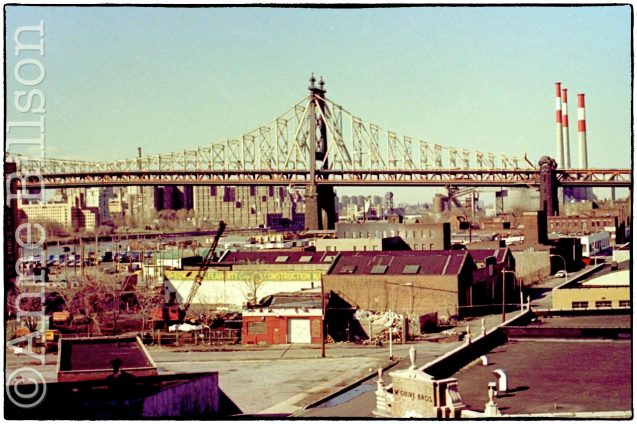 I already blogged a couple of years ago about my first visit to New York in 1980 (you can find the post here) but there were still piles of negatives and slides that I either hadn’t printed up or had yet to convert to a digital format. The black and white photographs on this page are of three members of the Japanese pop group Plastics – Chica Sato, Toshi Nakanishi and Hajime Tachibana – and were taken in Tokyo in March 1980, just before I left Japan for New York, where I would end up staying about a month.

Plastics had some gigs lined up in New York while I was there, so we met up again and I ended up hanging out with them and some other Japanese friends, including the brilliant photographer Masayoshi Sukita, who had taken lots of photographs of David Bowie, including the iconic one that was used on the cover of Heroes (and who never failed to encourage me in my own photography, though clearly I wasn’t remotely in his league) and the illustrator Pater Sato, who lived in New York and took one look at my pictures of Plastics (taken in his old Tokyo studio, where they were staying) and identified his black and white check plastic tablecloth, which we had used as a backdrop. Everyone was always very nice to me, but I was really just a hanger-on who hadn’t done anything interesting or remarkable in my life, and indeed still wasn’t sure what I wanted to do with it.

Tina Weymouth and Chris Frantz, of Talking Heads, invited Plastics to rehearse in their Brooklyn loft, so naturally I tagged along and took a couple of snaps. (I wouldn’t have dreamt of posting these pictures online had they still been there, but according to Wikipedia they now live in Connecticut, so I concluded it wouldn’t be a betrayal of their hospitality now.) This wasn’t quite the first loft apartment I had been in (I was sleeping on the sofa in one on Fifth Avenue) but the idea of having that much space to live in was still a novelty after the cramped rooms and shared flats I was familiar with from Tokyo and London. There was a fantastic view of the Manhattan skyline from the roof terrace.

I also took a couple of photos of people dancing, in a club which Kevin Jackson has suggested is Hurrah (1976-1980), though I don’t remember venturing that far uptown on this trip; I think it was more likely to have been in SoHo or The Village. I like the people bopping around in square-looking suits, which I assume must have been le dernier cri in fashionability at the time. I also met Klaus Nomi and Joey Arias – neither of whom I had heard of, but they looked interesting and were friendly, so I took a couple of snaps of them as well.

I’m not pretending any of these are great photographs – indeed, some of them are technically pretty awful – but I think they’re interesting for historical and cultural reasons. And because this was an era, don’t forget, when no-one was equipped with a camera-phone, so there were no citizen photographers around to record what was going on. Except me. Now, of course, I wish I’d taken more of them. But then, camera film was like bullets – it cost money to shoot, and even more money to develop and print up. 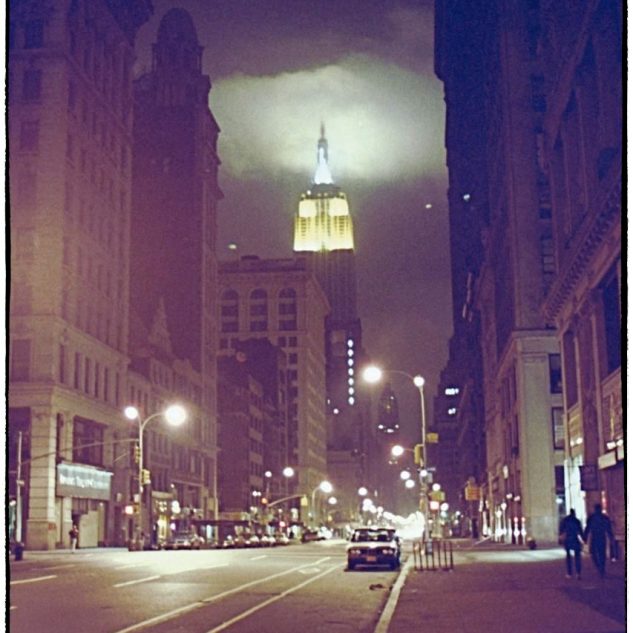 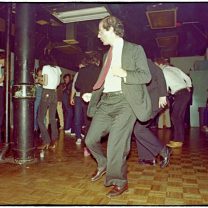 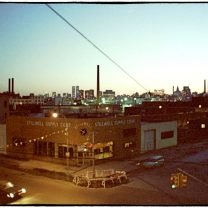 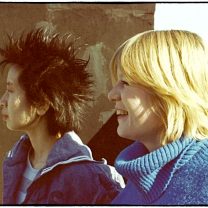 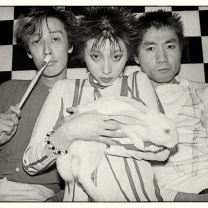 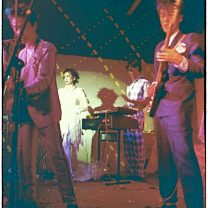 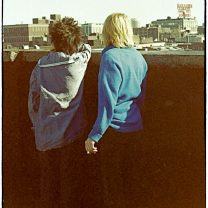 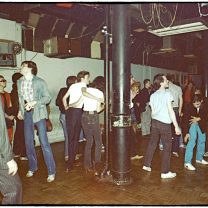 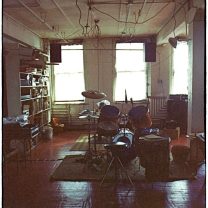 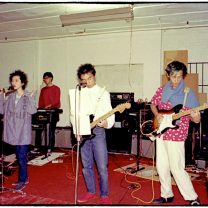 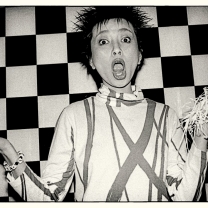 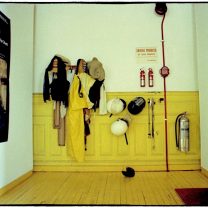 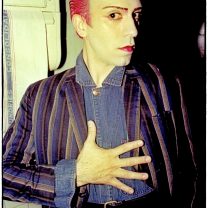 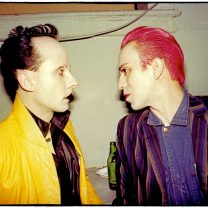 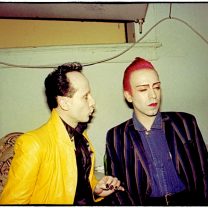 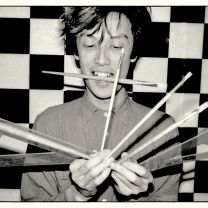 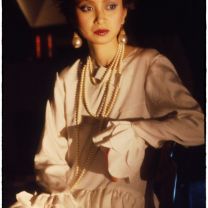 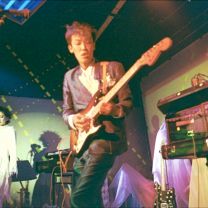 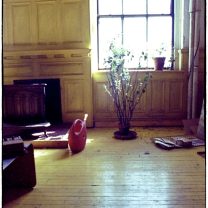 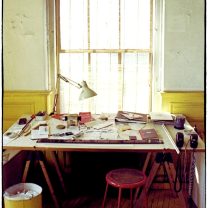 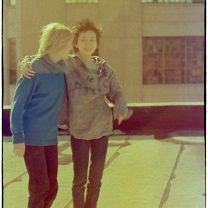 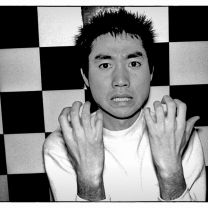 ETA: I’m now pretty sure the NYC nightclub in these photographs was The Mudd Club.