I wrote about photographers in the movies for the Telegraph website, to tie in with the UK release of the documentary Finding Vivian Maier. My first draft, however, didn’t go to plan; what I wrote turned into a sort of review, or at least a collection of thoughts inspired by the film, instead of the more general piece I’d had in mind. The Telegraph site had already posted an official review, so I scrubbed everything I’d written and started again. You can find the finished piece, which includes ten of my favourite movie photographers, here.

But I collected the cut bits of my original draft together, because I haven’t seen all these points raised in other critiques.  Do please feel free to discuss them in the comments.

Finding Vivian Maier is a fascinating documentary that raises more questions than it answers. Her photographs are now being sold for thousands of dollars, but who profits from the sale? Certainly not the nanny whose thousands of negatives and rolls of film were developed and printed up only after her death, many of them by the film’s co-director John Maloof. On the other hand, anyone who has ever sorted through boxes of old negatives, printed them up or had them printed, and then arranged for them to be exhibited can testify that it is a massive amount of work, so why shouldn’t Maloof profit from it?

The film doesn’t address this question, though does, tentatively air the possibility that Maier herself might not have wanted her photographs to be made public in the first place. The issue of the privacy of her subjects, however, is never addressed, though every photographer who has ever taken pictures in the street has probably wondered about it. At what point does it become permissible to expose to the public the images of people who are not professional models, or who have not signed any sort of release form, or who might not have even been aware that they were being photographed? When is the cut-off point? A few months? A few years? A few decades, when they might be dead anyway? Is it OK to use such pictures on a blog, where not many people will see them? Or is everyone a potential photographic subject, someone who signs away all rights to their own image by simply stepping out of their front door?

Maier’s point, click and put-straight-into-storage-without-examining-the-results approach makes you wonder how much photography is the art of what Henri Carter-Bresson called “The Decisive Moment”, when eye, brain and instinct all come together in the pressing of the shutter button, and to what degree the subsequent curating and printing and presentation of the images is – or is not – a part of that process.

Beyond opining that Maier was more interested in taking pictures than in printing them up, and informing us she used a Rolleiflex Twin-Lens Reflex camera, the documentary barely touches on the technical aspects of her craft. How did she learn and refine it? How did she develop as a photographer if she never looked at the results? As Graham Fuller’s Sight & Sound review points out, the BBC documentary Vivian Maier: Who Took Nanny’s Pictures? presents a picture of a photographer who was less artistically naïve than Maloof’s film suggests – far from operating in a cultural vacuum, she went to the cinema regularly, and almost certainly attended a major MOMA exhibition of French art in 1952. 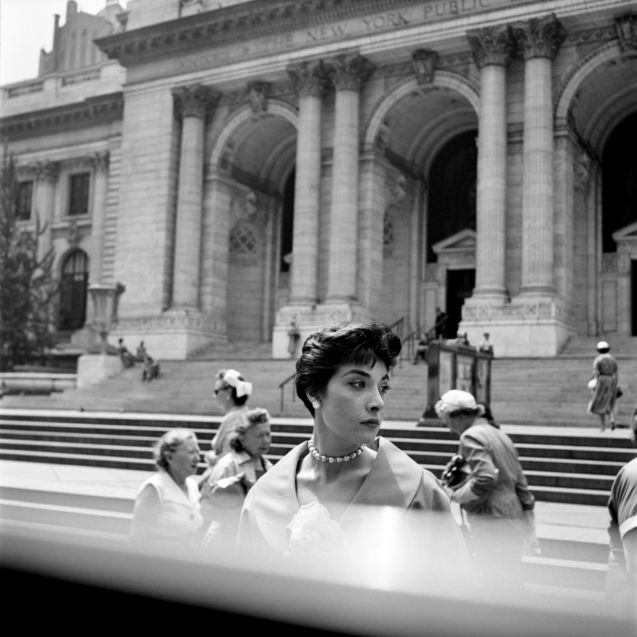 Do Maier’s trunkfuls of photographs also include stacks of overexposed early images, or did she instinctively grasp the principles of exposure from the very beginning? (It took me years to get to grips with it – but then I have always been a lummox in matters of science. Did she have a head for it?) Did she use a built-in light meter, or an external one, or did she calculate light readings in her head? Did she make mistakes, or was she just lucky? Did she ever change lenses, or – since this was a Rolleiflex – use attachments?

Such questions might be meaningless to someone brought up with iPhones and digital cameras, to whom the idea of having to wait days, weeks or months before they can see the photo they’ve just taken must be unimaginable. Have they any notion of the constraints (not all of them unwelcome) of having to use a fixed lens, without being able to zoom in and out at will? And does it ever occur to them to keep their selfies or holiday photos private, instead of posting them on blogs, or Facebook, or Twitter? If Vivian Maier had started taking photographs now, would she still be keeping them to herself? Or is the culture of privacy extinct?

Perhaps most poignantly, Finding Vivian Meyer is a record of a type of photography that is now becoming obsolete, an ode to a certain type of photographer whose mystique is waning in the era of the Citizen Photojournalist, but whose glamour will be forever enshrined in the movies, there to be puzzled over by future generations who can’t sit through a concert without filming it on their iPad Minis.

The film is also a study of how the passing of time can turn any old street scenes into literal snapshots of the past, taken at a time when not everyone wielded a camera, and few of those that did ever thought to turn their lenses in directions where nothing much was happening – the very scenes that seem most interesting to us today. In future, on the other hand, there will be such a surfeit of photographic record of every last aspect of quotidian western life – what I’m wearing! what my cat is doing! what I had for breakfast! – that the art will probably lie in pinpointing the exquisite and unusual amid the mountains of mediocrity.

“Today everything exists to end in a photograph.” Susan Sontag wrote those words in 1977, but they could be an axiom for our age. 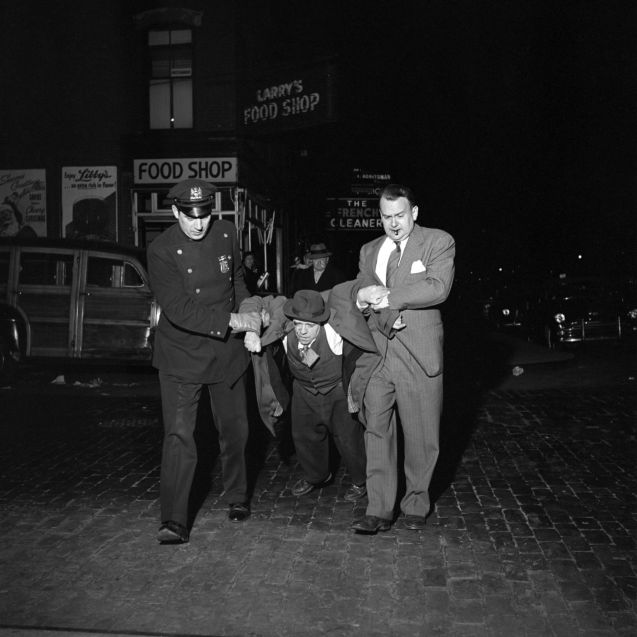 All photographs are by Vivian Maier. The documentary’s official website is here.

9 thoughts on “SOME THOUGHTS ABOUT FINDING VIVIAN MAIER”