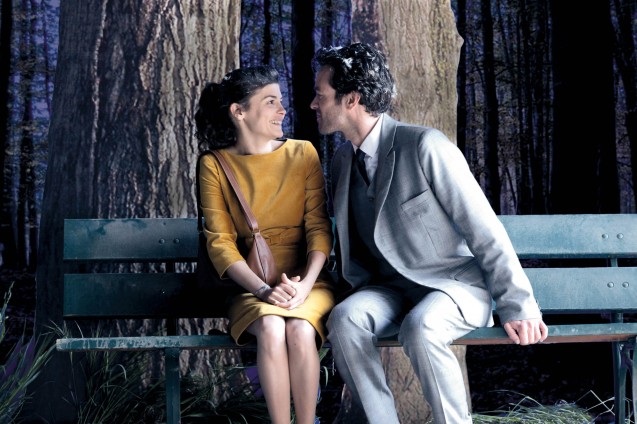 It’s a match made in heaven: director Michel Gondry, master of cinematic bricolage, meets Boris Vian’s cult novel Froth on the Daydream, and the result is Mood Indigo. Romain Duris plays handsome, wealthy Colin, who lives in a lovely apartment with a factotum (Omar Sy from The Untouchables) so brilliant and accomplished he leaves Jeeves at the starting-post. Colin’s friend Chick, avid collector of the books of celebrity philosopher Jean Sol Patre, falls in love, so Colin decides that he too wants a girlfriend, which is when he meets Chloe (Audrey Tautou). So far, so cute. But there’s heartbreak ahead.

On the 21st of June, 1959, Vian met an old friend who told him his face had gone the colour of an endive, and that he ought to slow down. Two days later, ten minutes into the screening of a film adapted from his hardboiled novel J’irai cracher sur vos tombes, he died. He’d already tried to have his name removed from the credits; legend has it his last words were, “These guys are supposed to be American? My ass!” He was 39 years old.

Vian played jazz trumpet (but had to stop on his doctor’s advice), co-organised Duke Ellington’s second concert in France, introduced Miles Davis to the Rive Gauche, and was the first journalist to rave about Serge Gainsbourg. He translated Raymond Chandler’s The Big Sleep and A.E. Van Vogt’s The World of Null-A into French. Some of his songs have become standards, among them Le déserteur. Marcel Mouloudji’s recording of this anti-war lament was first broadcast in 1954, coinciding with the French military debacle at Diên Biên Phu, and was promptly banned; as recently as 1999 a headmistress at a school in Montluçon was suspended for singing it to pupils.

Froth on the Daydream, first published in 1947, was described by Raymond Queneau as “the most heartbreakingly poignant modern love story ever written”, but novels published under Vian’s own name were not successful in his lifetime, so under the American pseudonym “Vernon Sullivan” he started writing pulp noir in the hardboiled style of James M. Cain, claiming to be the translator. One of them, the aforementioned J’irai cracher sur vos tombes (in English: I Spit on Your Graves, no relation to the two rape revenge movies I Spit on Your Grave) was banned for being pornographic, and Vian, its true author, was unmasked and condemned for outraging public decency. 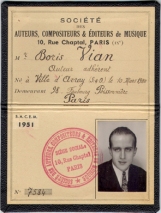 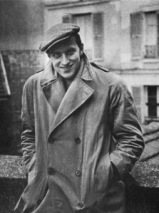 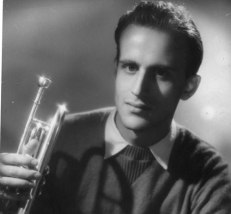 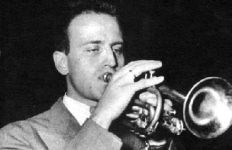 And he was dangerously good-looking, as photographs and film appearances can testify, though this didn’t stop his first wife from running off with Jean-Paul Sartre (perhaps the philosopher’s revenge for the satirical portrait of him in Froth on the Daydream). Vian can be seen as “The Cardinal” in Jean Delannoy’s 1956 film The Hunchback of Notre Dame, with Anthony Quinn as Quasimodo, or lurking behind Jeanne Moreau in Roger Vadim’s modern-dress Les liaisons dangereuses. As if this were not enough for one lifetime, he was also a Transcendent Satrap of the College of ‘Pataphysics, the delightfully bonkers philosophy of “that which is above metaphysics” popularised by Alfred Jarry, and whose ranks also included Eugène Ionesco, Marcel Duchamp and Harpo Marx.

Gondry’s Mood Indigo is the third film adaptation of Froth on the Daydream; Charles Belmont’s rather earthbound 1968 film is now primarily of interest for the presence of Vian’s widow Ursula in a cameo as a nun, while Gô Rijû’s prosaic Kuroe (2001) hasn’t travelled much beyond Japan. But Gondry’s brand of dark romantic whimsy and penchant for lo-tech effects (stop motion, back projection, mechanical) nail the writer’s jazzy invention, surreal flights of fancy, streaks of satire, and wall-to-wall puns. An offering of petits fours turns out to be a trayful of tiny ovens (four being French for oven), dancing legs stretch out to preternatural length, shoes behave like disobedient dogs, and Colin is the proud possessor of a “pianococktail”, a glorious Heath Robinson-like invention that mixes drinks according to which keys are played.

Like the novel, the film starts off lighthearted, but there are signs all is not rosy in this world – a pile-up of fallen skaters leaves streaks of blood on the ice, while staff with sinister bird-heads look on, like Loplop from Max Ernst’s surrealistic collage novel, Une semaine de bonté. There are hints of an oppressive Brazil-like bureaucracy in the background, and later glimpses of a munitions factory where weapons are grown in earth heated by the bodies of naked men. As the characters are confronted by worsening health and financial crises, the film – like Colin’s shrinking flat – becomes darker and more melancholy, all the colour and poetry draining out of it.

Critics have complained of what they see as a lack of emotional involvement with superficial characters, apparently failing to realise that the film itself is delivering the emotional wallop. Mood Indigo is a rom-com – but it’s a rom-com haunted by death.

This article was first posted on the Telegraph website in April 2013, to tie in with the French and Belgian release of Michel Gondry’s film of L’écume des jours (released in English-speaking territories as Mood Indigo), from which the stills on this page were taken. It has been lightly edited.

One thought on “BORIS VIAN, FROTH ON THE DAYDREAM & MOOD INDIGO”