The popular conception of Scandinavia, at least for those of us who have never been there, is of a bleak land of everlasting twilight, populated by gloomy depressives whose attempts at rational tolerance founder in alcohol, chaos and death. It’s a simplistic view, though seemingly reinforced by the avalanche of Scandi-crime fiction and cop shows eagerly devoured by the English-speaking public.

With this sort of reputation, you wonder why Scandinavia has not produced more horror movies. Perhaps it’s because so much Scandi-crime is already horrifically grim, and the national tendency towards introspection has resulted in blurred boundaries, not just between physical, social and psychological horror, but between genres as well. The first well-known Scandinavian horror movie, Benjamin Christensen’s 1922 Häxan (aka Witchcraft Through the Ages), is part historical documentary, part study of the psychology of superstition, though its depictions of torture and sexual perversion got it banned or heavily censored in many countries.

Or perhaps it’s because some of Scandinavia’s most internationally feted auteurs, while not thought of as horror directors, have already embraced elements of horror in their work. Lest we forget, Wes Craven’s notorious rape-revenge movie Last House on the Left (1972) was a reworking of Ingmar Bergman’s The Virgin Spring. The horror in Bergman’s films is not just psychological (though there is that);  the eerie climax of The Magician would do credit to any genuine horror movie, Persona and Through a Glass Darkly are frankly terrifying, while the troubled artist in Hour of the Wolf is haunted by his visits to a Gothic castle populated by vampire-like demons, one of whom peels off her own face at the dinner table, extracts one of her eyeballs, and plops into her wine-glass as though it were a cocktail olive.

Carl Dreyer’s Vampyr, based on stories by Sheridan LeFanu, is one of the most critically-acclaimed vampire films ever made; his Day of Wrath and The Passion of Joan of Arc both feature witch-burning. (“Whenever Scandinavian cinema has five minutes to fill, it burns a witch,” Dilys Powell wrote in her review of The Seventh Seal.) Lars von Trier’s Antichrist was out-and-out horror, though perhaps not as much fun as The Kingdom, his 1994 Danish TV mini-series about a haunted hospital, a sort of ER meets The Fall of the House of Usher in which the horrors are tempered by an exquisitely deadpan humour.

The humour in Headhunter and Jackpot, gory psychothrillers based on Jo Nesbø’s novels, is so similarly deadpan you might almost be forgiven for not realising they’re comedies, but young Scandinavian film-makers are as capable of grossout splatstick as their American peers. Tommy Wirkola, Norwegian director of Hansel & Gretel: Witch Hunters, first made his name with the Nazi zombie gore-fest Dead Snow, while in Anders Banke’s Frostbitten a vampire ends up “staked” on the pointed hat of a garden gnome. Elsewhere, with the entirely humour-free Manhunt, Patrik Syversen proves himself the equal of his French and American confreres in the gruelling-torture-by-backwoods-hillbilly subgenre. 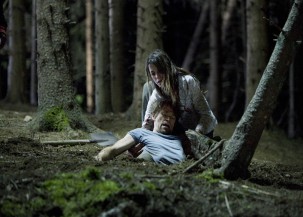 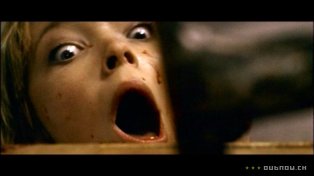 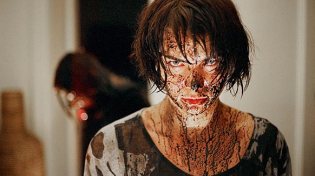 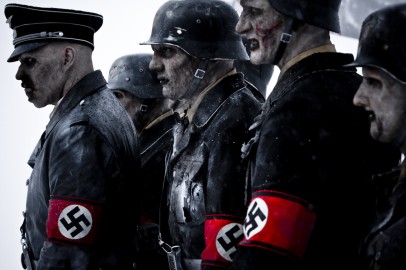 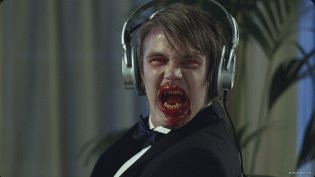 Recurring motifs of Scandinavian horror are snow (not so much an artistic choice, of course, as a fact of life, though it must play merry hell with continuity), establishment cover-ups (the oil-bleeding zombies of Dark Souls are a result of environmental contamination), sleep disorders in which dreams merge with reality (Sleepwalker and Marianne follow in the somnambulist footsteps of Insomnia, an all-white noir remade in English by Christopher Nolan) and unusual attention to characterisation that’s evident even in the Norwegian slasher franchise Cold Prey.

One of the most interesting developments is the mining of local mythology. “The Norwegians know all about witches,” wrote Roald Dahl, “for Norway, with its black forests and icy mountains, is where the first witches came from.”

But not just witches – André Øvredal scored a break-out hit with Trollhunter, in which one of Norway’s most famous paranormal creatures gets the found footage treatment, while there have been less successful but nevertheless promising forways into the succubus-like “mare” (Marianne) and the dangerously seductive “huldra” (Thale), a nymph whose supernatural power seems to involve being naked. Lurid pagan myths and the bloody Viking past are never far away.

Not for nothing is Scandinavia’s most famous painting The Scream. 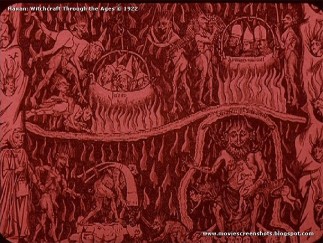 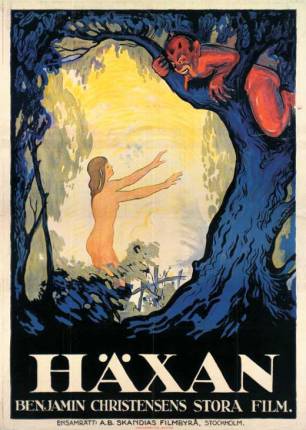 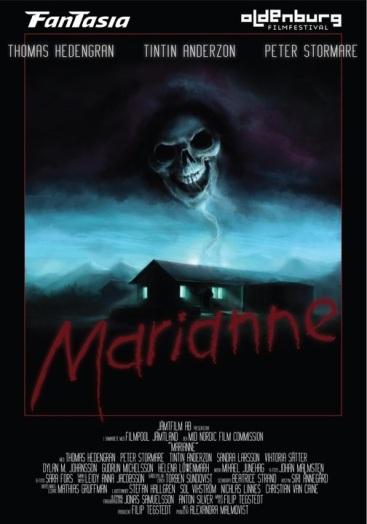 This article was first posted on the Telegraph website in June 2013. This version has been lightly edited.