I suppose I should point out that nothing is where it should be – the shoes, for example, are nowhere near the designated shoe area (where all the pretty girly pointy-toed cha-cha heels are stored; I just haven’t been wearing them a lot recently).

None of these scenes were tidied up beforehand in search of a better composition or more impressive components, though I did remove a soiled Kleenex, which looked too sleazy even for me. I also attempted to retouch a small dust bunny – though only succeeded in making it look worse. On the plus side, I don’t suppose it will be noticed among the general pandemonium. 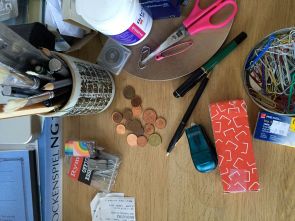 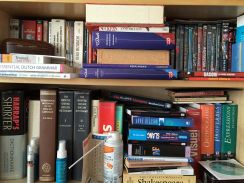 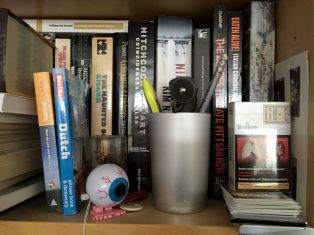 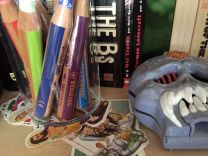 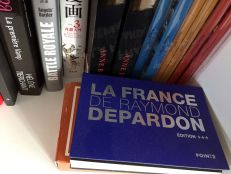 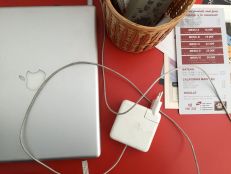