From September 1989 to November 1990, I was film critic of a British newspaper called The Sunday Correspondent, which was a nice, civilised, intelligent paper until the Independent launched the Independent on Sunday in 1990 as a spoiling tactic. It worked: the Correspondent went tabloid (which is when I suddenly noticed all my semi-colons were being replaced by full stops), dumbed down and finally folded, owing me thousands of pounds (which the NUJ finally managed to recover for me about a year later) and leaving my last column unpublished; if I ever find the review, I’ll add it to this post, but that was the Age of Amstrad so if it exists at all it’ll be in printed form, in a box somewhere. All I remember now is that the big film that week was Bernardo Bertolucci’s The Sheltering Sky, and that the only things I’d really liked about it had been Ryuichi Sakamoto’s score and Debra Winger in her beret.

But for just over a year, the Correspondent was a lot of fun to work for, because they pretty much left me alone to do what I wanted, which meant I could lead with Pet Sematary instead of A Short Film About Killing (which is what most of the other critics led with that week, if I’m remembering it correctly). At one point they sent me to Rome to talk to Ridley Scott about the very flawed but fabulous-looking Black Rain, an interview which I incorporated into a colour supplement piece about my Accessory Theory of Film Criticism, an addendum to All You Need is Glove, one of the first articles I ever had published, in Time Out in the early 1980s. I wish now I’d insisted on going to the Cannes Film Festival, which I’ve still never been to, but my lovely arts editor was keen to go, and probably knew even more than I did about film, so I didn’t object when he went in my place. 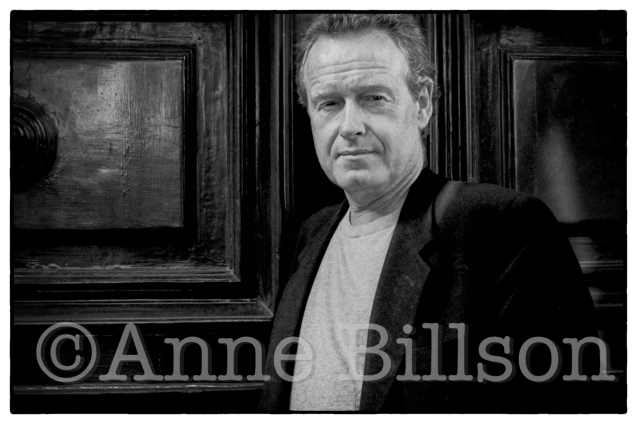 The best fun was when they let me elaborate on the usual boring Top Ten Films of the Year or, in this case, Top Ten Films of the Decade. I promptly added a category for horror and science fiction. This was the decade when those genres had begun to go mainstream, but horror and SF films still weren’t being taken as seriously as E.M. Forster adaptations, meditations on the British Empire, or earnest slices of social realism, and certainly not by film critics, who were mostly a lot older (and more experienced) than me, and who hadn’t liked The Thing and Blade Runner AT ALL.

Please bear in mind that my Meaningful Dialogue of the Decade quotes were either from memory or from notes. The World Wide Web, and the internet in general, didn’t really get going until a few years later, so there was no way for me to check their accuracy.

Error: Twitter did not respond. Please wait a few minutes and refresh this page.